Give the gift of clean home. Gift Card

We love helping the people of Holly Springs keep their homes cleaned. At Go 2 Girls, you can find high quality, five-star home cleaning services in Holly Springs, including general cleaning, deep cleaning, and move in/move out cleanings. Every Go 2 Girls cleaner is a master in their area, being frequently trained, and using the best products and equipment. Also, all of our employees are personally hired, background checked, insured, and bonded.

It's believed that Holly Springs takes its name from freshwater springs that were near the first constructions of the town, around the 1800s. However, the city has passed numerous crises during its existence, even becoming a ghost town after the Civil War and suffering the struggles of the post-WWII years. Despite all this, Holly Springs had always returned to form, increasing its population thanks to the bigger cities nearby and its willful residents who had lived there for generations.

Nowadays, Holly Springs has a bright financial future, and it's the home of many workers of the Research Triangle. Living in Holly Springs is to enjoy a small-town vibe, relatively away from the hustle of bigger cities. 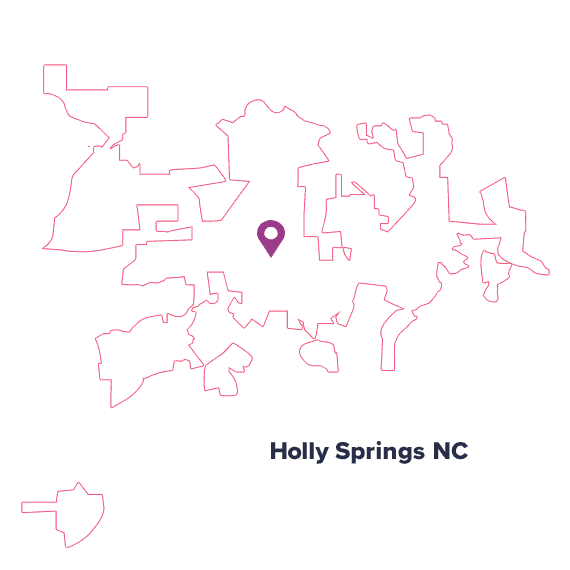 Go 2 Girls is the best cleaning service in Raleigh and its surrounding areas. No matter your routine or budget, you'll find a maid service in Raleigh that fits your needs. Go 2 Girls is different because we offer General Cleaning services for affordable hourly-rates, Recurring Cleans, Custom Cleans, and even a Deep Clean that guarantees to leave your home as good as new. Additionally, our Move In/Move Out Clean will give you a hand during those busy moments when your family is relocating..

Imagine relaxing at the end of the day and enjoying a clean, fresh and tidy home.  Treat yourself to our professional service and schedule your Go 2 Girl weekly, bi-weekly or monthly.  Turn your imagination into a reality and never dust a blind or baseboard again!

Want your home immaculate from top to bottom?  Your Go 2 Girls will detail your kitchen and bathrooms, hand scrub cabinets, baseboards, blinds and much more. So fresh and clean, your home will feel like new again!

Get rid of the mess and stress with Go 2 Girls.  We recommend our general cleaning for homes that need a basic clean rather than a deep clean.  We will clean each room in your home from top to bottom and have it sparkling clean in no time.

If you are looking for a budget friendly option you can customize, this is the clean for you! Bathrooms, kitchen and floors are our most common request.  You set the budget, provide us a list of priorities and your Go 2 Girl will do the rest!  Leave the dirty work to us!

Moving doesn’t have to be stressful when you have Go 2 Girls. If you're getting ready to put your home on the market, we recommend our deep clean.  If your home will be empty, we offer a basic and full move in/out package to best meet your needs.  Take care of the packing and moving and leave the cleaning to us!

Do you spend your weekends catching up on laundry?  Relax and leave the laundry to us.  We will sort, wash, dry, hang, fold and put your laundry away.  This can be a stand alone service with light cleaning or an add on service - you decide!

There’s plenty to do in Holly Springs, whether you are a nature lover, an art enthusiast, or merely a family person who wants to have a nice day with their loved ones.

If you’re walking by the Village District, be sure to visit Holly Springs Cultural Center, a performing arts theatre, conference center, and springs outdoor stage. There’s always an excellent event to attend or exhibitions by local artists.

For other people, exploring the town is all about the food. Begin your day eating a delicious donut at Rise Biscuits & Donuts, or wait until noon for a deep-dish slice at Acme Pizza Co. And for the adults who want to taste the local brew, Carolina Brewing Company is the oldest in town. 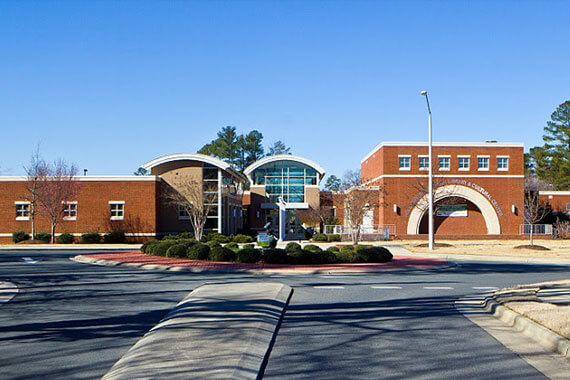 Cleaning homes is a serious job for us. We know that our clients are putting their peace of mind in our hands. That's why our cleaners are frequently trained and also background checked, and why we deliver a state-of-the-art service. Our Holly Springs cleaning service is 100% guaranteed.

Go 2 Girls is a locally owned and operated cleaning company, meaning that all our revenue goes to our community in Wake County, and also we have the flexibility to adapt to all of our client's needs. All Go 2 Girls cleaners are winners! We hire all maids personally, without subcontracting, as other big companies will do. Everyone on our cleaning staff passed background and experience evaluations and received constant training. Our more than 300 five-star reviews speak for us!

Our owner, Crystal Hamm, started Go 2 Girls with a passion to make a difference in the lives of her employees, clients, and community.  She is proud to operate her business with integrity and character.

We strive to provide our recurring clients their very own Go 2 Girl each and every cleaning to ensure the highest level of quality. If your Girl is out for the day, no worries, we’ll send another amazing cleaner in her place.

Go 2 Girls offers a satisfaction guarantee with every cleaning.  If you see something we missed, simply let us know within 24 hours and we’ll gladly return and clean those missed areas!  Your feedback is welcome and allows us the opportunity to improve.

All of our Go 2 Girls are professionally trained to ensure she knows how to properly clean all the surfaces in your home.  She will arrive in uniform with all the supplies and equipment needed.

For your peace of mind, all of Go 2 Girls employees are thoroughly vetted, background checked and fully insured, and bonded.  We carry general liability and worker’s compensation insurance.

At Go 2 Girls, we strive to go above and beyond to meet and exceed your expectations. Let us show you why we’ve been voted Best House Cleaner in Wake County year after year. We’re proud to have over 350 5-star reviews.

No matter the size of time spent, we love each one of our projects because it means that we make a person or family happy. Check some of the most-rated work! 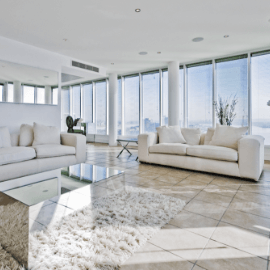 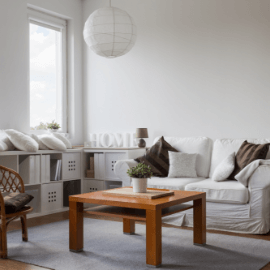 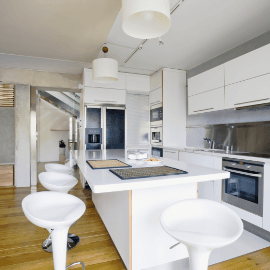 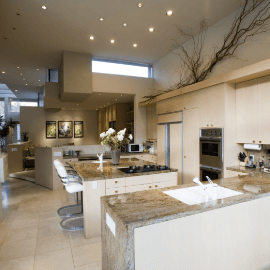 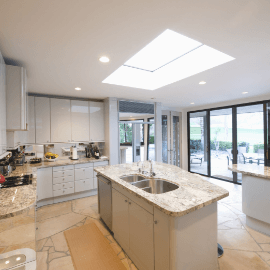 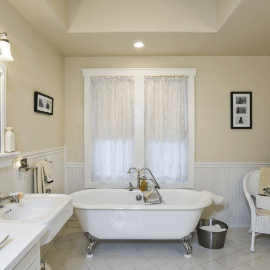 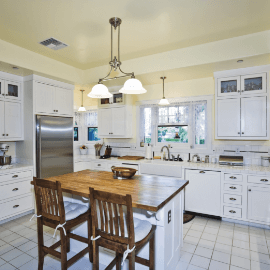 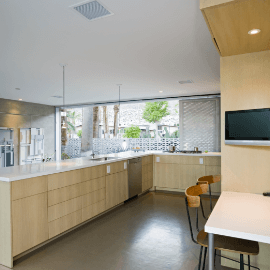 Feedback is highly appreciated because it reminds us why we clean homes, and also we can learn from our mistakes. Read some of the words that our clients have written to us:

Occasionally we post blogs because we want to share with you some of our cleaning experience. All these years, cleaning homes have taught us one or two tricks. Also, we write about our beloved Wake County and other North Carolina cities.

Where To Start Cleaning When Your House Is A Disaster

Discover the best ways to start cleaning your messy home and ensure you manage the issue effectively.  It can be difficult to know where to start if you have a messy house filled with dirty […]

The kids might be taking a break for the summer- but warmer weather comes with its own set of unique cleaning and preventative habits. We’ll cover a few of the things you can do to […]

With summer in full swing that means all parents have a revolving door of kids! Popsicle wrappers all over the place, muddy flip flops, and plenty of wet bathing suits are surrounding your home right […]

We are ready to deliver the best cleaning service your eyes have seen. Go 2 Girls and trust us with your peace of mind. We cover all Wake County and surrounding. Book your service today! 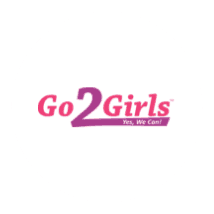